A CEO of a very large business was frustrated at the input she was receiving from her leadership team in weighing up acquisition opportunities.

Specifically, they seemed to expect that she would follow their recommendations, and one or other would feel snubbed or undervalued if she didn’t.

She rated and valued her team, and wanted their input. She just didn’t need the emotion that came with it; not least given that it was her head on the line if the acquisitions failed!

We distilled the issue to one of communication; if she wasn’t getting what she wanted, what in fact had she asked for, as perceived by her team?

She felt she had clearly asked for their input and knew what she was looking for: anything she may have overlooked in coming to a robust decision.

As we looked more forensically at how she had done this, a realisation emerged: that she had not been clear about whether she was giving her team a voice, or a vote.

Suddenly the context looked and felt very different. The root cause of the frustration on both sides seemed clearer.

She wanted a range of voices to check the strength of her own analysis and challenge her reasoning. Her team, however, each cast and justified a vote, and some were upset and even worried about their status on the team when the decision went the other way.

The CEO needed to refine her approach to inviting the input of her team whilst managing their expectations about what she would do with it.

She needed to make clearer that she was giving them a voice, not a vote, and that the final decision would be hers alone.

Their role, which she valued highly irrespective of which way the final decision went, was to strengthen the decision-making process by flagging considerations from their respective perspectives that they each felt she should take into account.

Together we worked on how best she might do this. We practiced it to iron out any wrinkles and amplify her capability to ask for, and get, exactly what she needed; rebuilding motivation in her team as she did so.

From Leaders To Leadership: Improving Cohesion To Achieve Investment
in:
Leadership 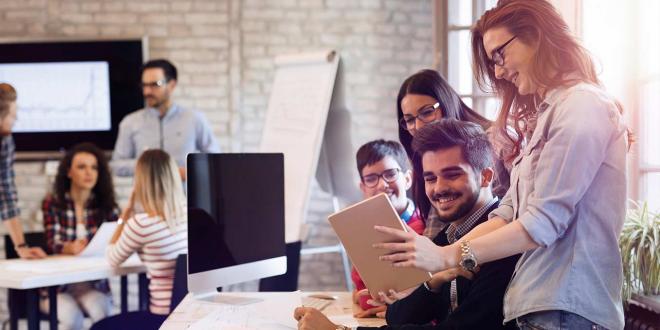 This already successful business was anticipating a capital event and needed to build the leadership capability that would be required for the next phase of growth.

Responding to Technological Advancements With Confident Leadership
in:
Business and Executive Coaching Leadership 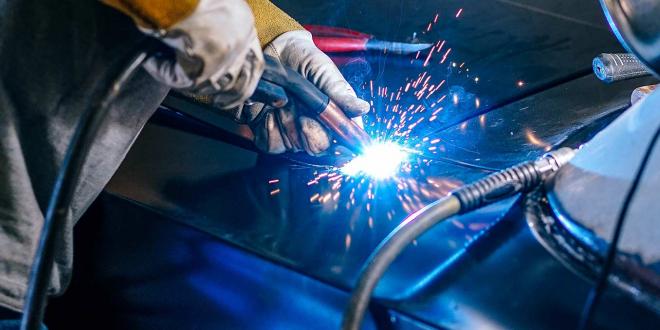 The strategic challenges facing this second- and third-generation family run business are evolving incredibly quickly. This pace of change is making new and unprecedented demands on the Directors' capabilities to respond.

Introducing New Ways Of Working To A Board Of Directors
in:
Business and Executive Coaching Leadership 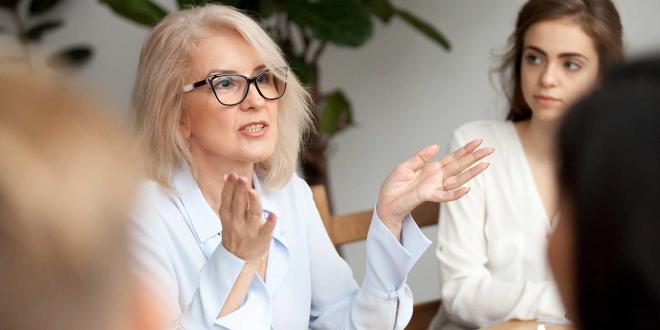 This UK-based, B2B service business was struggling to take some tough decisions due largely to family relationship dynamics that extended far beyond the workplace.

Whenever you are ready, we’ll be delighted to hear from you.

Planned Ascent Limited is registered in England no.09238803